Tom Brenner, former Times Union photo intern, is now a full-time freelance photojournalist based out of Washington, D.C. As a frequent contributor to The New York Times, his work photographing President Trump in the White House Press Pool has been regularly published on the front page of one of the nation’s leading newspapers. Tom recently presented his photos from a turbulent and historic political time and told stories of working in the nation’s capital and traveling around the world on Air Force One. Below is a selection from his interview at the Linda with WAMC’s Lucas Willard.

// How did your experience working in a daily newsroom prepare you for following President Trump on Air Force One?

I think that was like the first, the wakeup call that, you know, we need deadlines to be met. You know? We need to have…we need to produce pictures at a certain time whereas in school you have end of days, or you have a week, or you have this sort of loosely-fit time. And this was as the newspaper, the editor was like, ‘OK, I need this at 11 a.m…’ And you have this sort of pressure cooker system to make creative action to produce something. And that’s not always pretty. And you think about that, you know, where you went wrong, maybe, that day. And that pushes you to be more creative and quicker. And I think that was like a base foundation on how to be creative on command anywhere. In D.C., especially with these times where we don’t get a lot of opportunities to see the people we have to photograph, with four other people around you, the demand is at an all-time high. 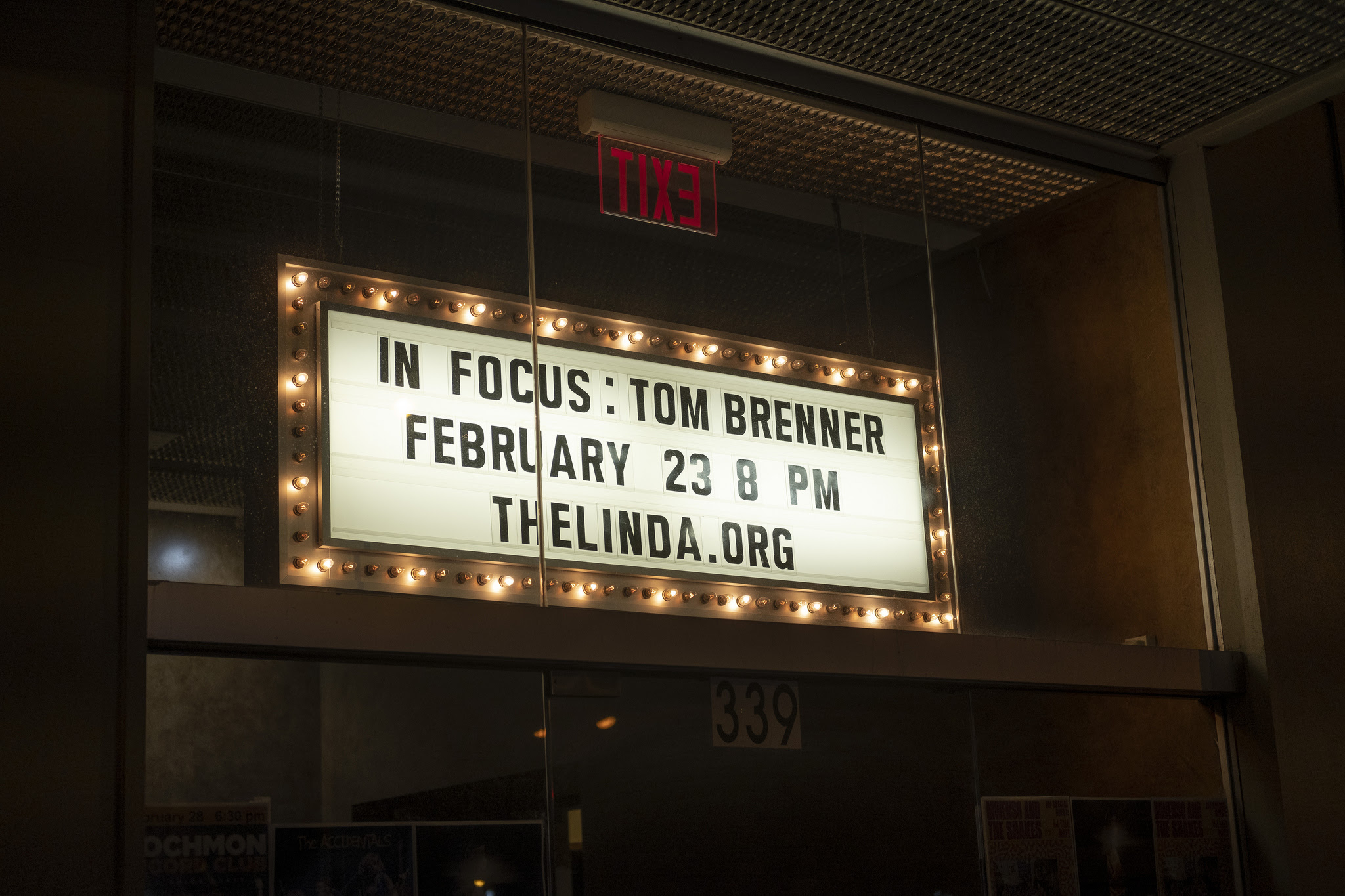 // How do you fight your way to the top when you’re getting into that White House press corps? And you talked a little bit about wrestling for the spots and the photo tree. But how do you actually get into that group of only, you know, ten, twenty people at a time sometimes?

Usually putting money down on the floor is a good way to find your spot. No, on a broader scale about that. It’s about the relationships you have with your colleagues. I was…I’m kind of one of the younger people working in that environment. A lot of those guys have been around since the…I think one person has been there since Jimmy Carter and has seen so much. And you have so much respect for them. And categorically speaking you may not be in the same, you know, they have done things longer for you but their organization maybe is a little lower-tiered or they’re on some outside group, and you have more of a dominance on where you should place your spot. So it’s kind of an ebb-and-flow of like, “Well, you know what, you can go here. You can go dead-center. I’m going to go far-left today.” And it works out for that day. And it’s sort of your peers affect…how you work for your peers is how you can get things done. You gotta be in communication with everybody else.

// Does that go the same way when you’re interacting with the White House staff and getting access? You had mentioned in your presentation about, “Well, this event is closed press.” But with a little bit of convincing and negotiating you can get your way in.

Yeah, absolutely. I mean, it’s…there’s times where, like, when the White House staff members, they make that you get out and, you know, if the president says, “Thank you, everyone” after he’s done talking, it’s time to leave. And for example, there’s so many of us in some small rooms that it takes a minute for us to slowly get out. And in that window of slowly walking out, you know, maybe I can snap a quick picture while the president is sitting here waiting for us to leave. And maybe that’s what’s I wanted to cover that day instead of his hand gestures and stuff. And the people that manage your life, the press office, they know what you’re doing. And the president isn’t always like that. And maybe it was a great picture, but I’ve got a great relationship with the people in that office. And I don’t want to burn that relationship slowly by making those choice. And that could be for better or for worse. I think that experience is a way to make that moral choice, to each his own on that. I mean, as the situation… 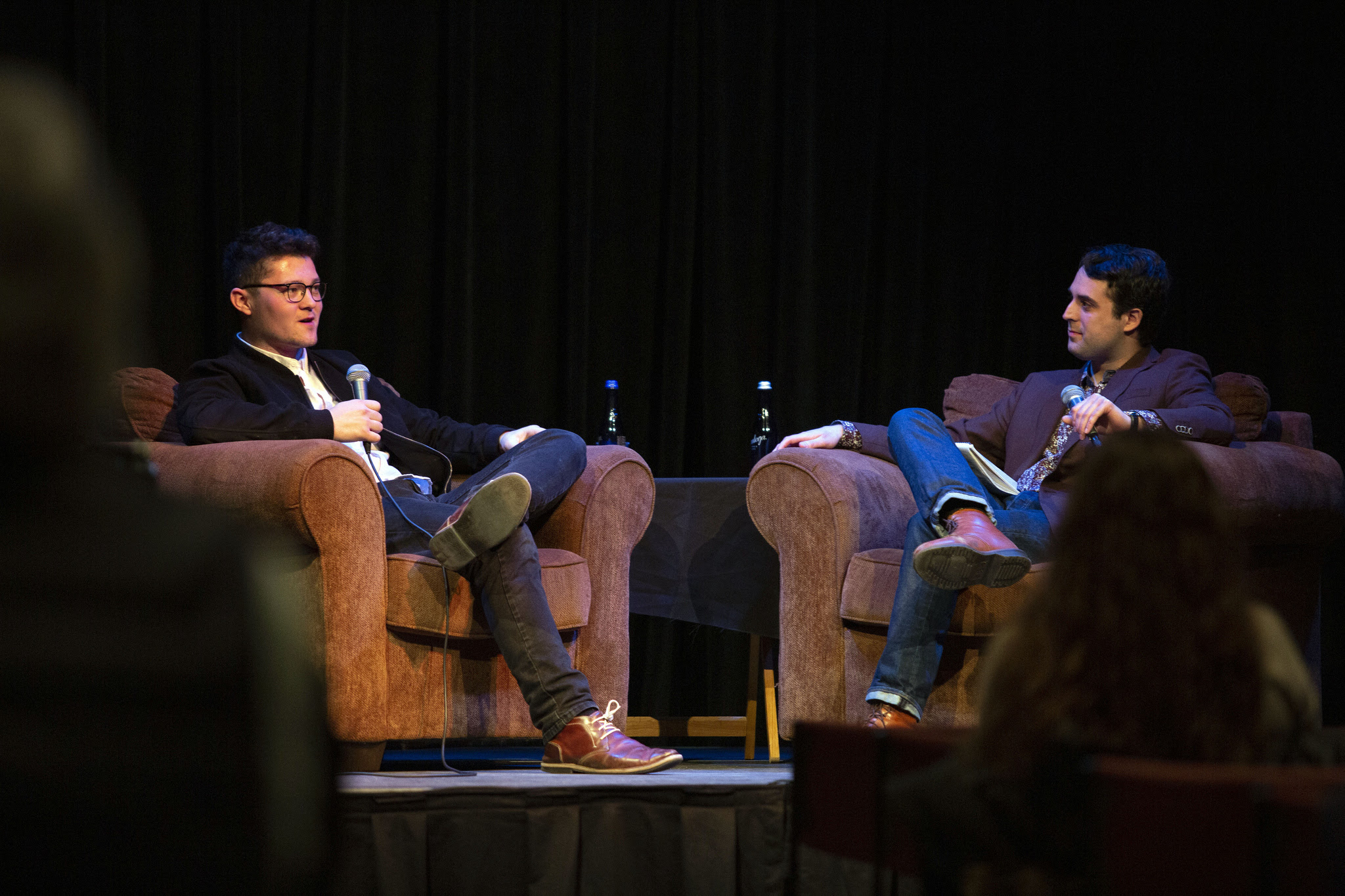 // You talked about, “I’m going to go in and I’m going to get the president at his desk with his arms crossed.” How much planning goes into taking a photo of one particular subject, and then you may have one subject in mind, and something else completely different actually happens. SO how much planning goes into one photo that you need versus being able to turn on a dime and take a picture that is in the moment?

I don’t think there is any written guide for that. And, like, going back on the experience factor…you’re going into a room that’s locked away and only open at selective minutes. You’ve got to figure out who would potentially be there. And you have to do your best to make yourself accessible, to turn around sometimes. Like you literally can’t turn because there’s so many people in a room and you have to be quick and you have to have to everything on your camera set for that one second before. So whichever person you’re looking for that day maybe didn’t want to have their photo taken because it was a critical moment for them that day and their meetings didn’t go so well. And they’re in a grumpy mood. And you’ve got to have that one real quick or else he’s gone for another week. It’s up, down, 360. Truly. 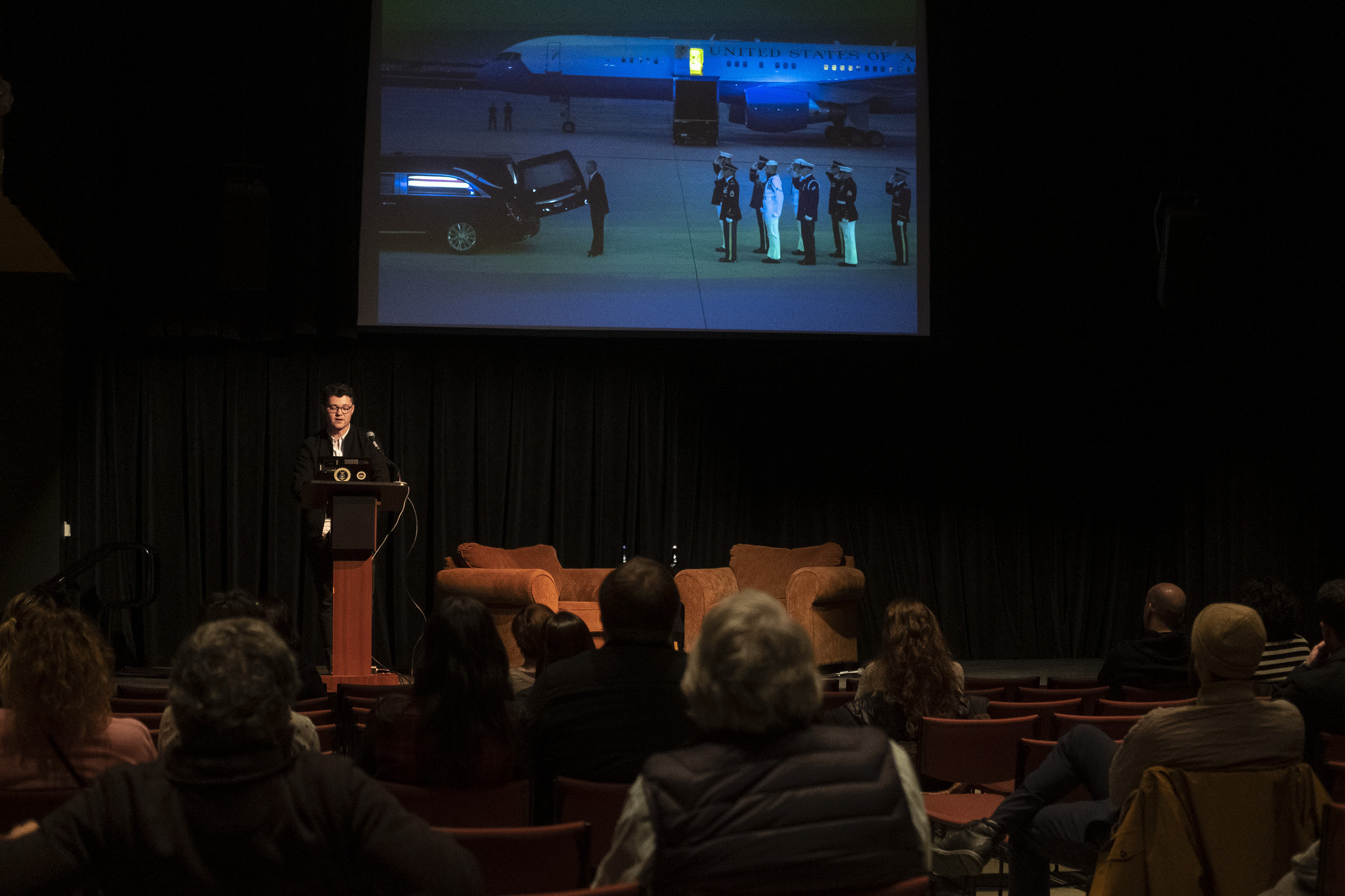 // When you’re getting used to your days…and I know in working in news you have to…up here with my position…it’s whatever happens during the week you’ve have to be there. But on these days when you’re six in the morning at a hearing and you’re up until four a.m. the following night, where do you get any sleep?

Hmm… On the carpets, somewhere…

Yeah, in the van. On the carpet. Against the wall. The fan app on your phone is great if you need to drown out your colleagues. If you need to find some escape. Don’t recommend a lot of coffee, if you try to fight through it. Self-care is huge. I mean, especially with the state of the industry today. There is less staffers, there’s more freelancers. And with that, they have the ability — freelancers have the ability — to keep saying yes. And there’s no necessarily obligation for the client to say, “No, no, you’ve been overworked.” You know? In this case for Trump it’s so crazy that they’ll take anybody. If you say, “Yeah, I’ll do it” you can overwork yourself. I mean, I had in the fall, I think, I just…we scheduled it, it happened to be that way, but I had to work 22 days straight, on the road. And I was a mess afterwards. I gained weight, I was exhausted all the time. You’re cranky. It’s never pretty. And you gotta take care of yourself. It’s one of the necessities of, I think, of freelancing. We don’t realize because is it feast or famine? You know, a lot of us are now…you gotta make rent, rent goes up. Insurance is expense. Camera gear is expensive. Everything…it’s always on your mind. And you throw yourself at it and sometimes it doesn’t work out in the other end.

Listen to the full interview with Tom Brenner, including audience questions, online at wamc.org